This week we’ll take you to a very special place, a place that all of you will love, especially if you are passionate about rock music, today we take you to the heart of Florence, in Piazza Della Repubblica where you find the Hard Rock Cafe.

Certainly a lot of you will know this name and may have already been to eat a burger in one of their famous clubs scattered around the world: 204 for accuracy, in 64 countries that make Hard Rock a chain of super-famous restaurants, born in 1971 and arrived in Florence too in 2011.

Every Hard Rock Cafe hides an incredible collection of “Memorabilia” among the most important of the planet: historical objects belonging to the most important music and showbiz characters. To see with your eyes the one held in Florence’s restaurant, you will have to reach one of the most exclusive buildings in the city centre, known by all the florentines as the former Gambrinus cinema – just a few metres from the historic bar of the Giubbe Rosse and Paszkowski – under the arcades of Piazza Della Repubblica.

Entering the Hard Rock Cafe in Florence, the first thing that will hit you is the decor as well as the multitude of objects to the walls, which belonged in the past to international celebrities of the caliber of Michael Jackson and Jimmy Handrix! After you have a good look at the menu, why don’t you just find yourself in what you might consider a “Contemporary Museum”, but first of all in a restaurant with excellent cuisine and where you can eat exquisite typical dishes of American Cuisine: dozens of types of burgers and chips, chicken and beef steaks, but also tasty salads or delicious nachos with melted cheese… and as it happens in every country, with the addition of Tuscan Salami, pecorino cheese or Truffle, they combine local flavours that perfectly fit with those made in USA. For Charity, it always depends on your taste, but it would be almost a sacrilege not to order the ” Jumbo Combo “, the selection of their best appetisers, or the super cost from 400 gr ” Cowboy Rib Eye” or finish the meal without having ate the legendary “Hot Fudge Brownie”, the typical chocolate-based American dessert placed at the bottom of a super cup of vanilla ice cream and covered with whipped cream, chocolate chips, nuts and icing!

But the greatest virtue of Hard Rock Cafe is to be loved and frequented by every kind of person in every corner of the world, thanks to the informal environment and friendly and efficient staff who take care of their customers between a dress by Marilyn Monroe and Marlon Brando’s tuxedo, passing through Jack Nicholson’s Harley Davidson to Franck Sinatra’s on. Dinner in our city’s club you will see that here are exhibited the pants of the king of pop Michael Jackson, worn in 1981 in the days of Jackson 5, or the t-shirt worn by the greatest guitarist of all time, Jimi Hendrix , in 1967 or John Lennon’s black leather jacket. But we are still in Florence, so they could not miss the pants of our fellow countryman, Piero Pelù, and Ghigo Renzulli’s guitar, respectively singer and musician of the florentine band named “I Litfiba”.

The choice to spend an evening at the Hard Rock Cafe in Florence will also like to your children, not only because they will certainly appreciate the menu, but also because in this temple of music, every week they keep live music concerts and so finally they can make noise without disturbing other diners! Mandatory stage before leaving, the stop in the shop corner of the club: in addition to the most classic souvenirs like magnets, key chains and cups, here you can find the famous t-shirts and hoodies with the logo of the local, collected by a large part of the public.

To visit this restaurant remember that the Hard Rock Cafe in Florence is open every day of the week from 12 to midnight, and on the weekend until one. 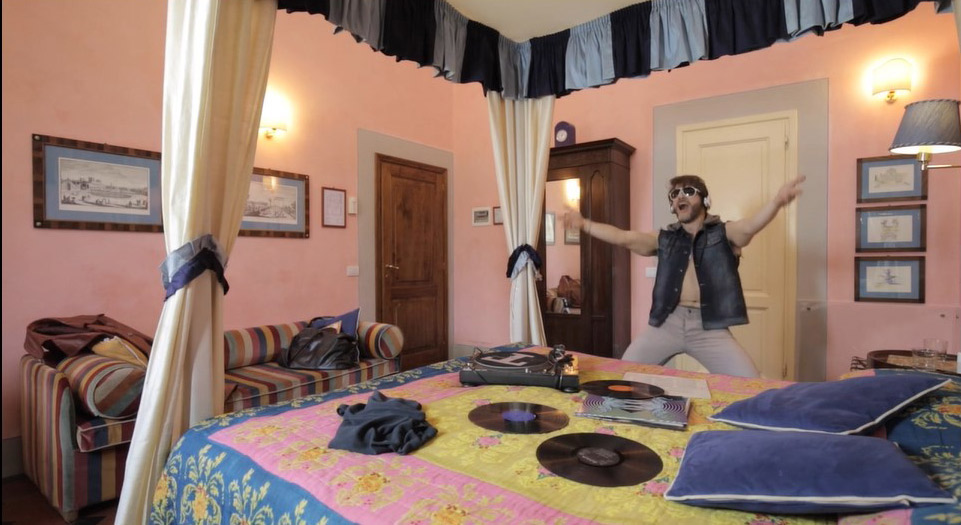 Wanna be out late also when travelling? 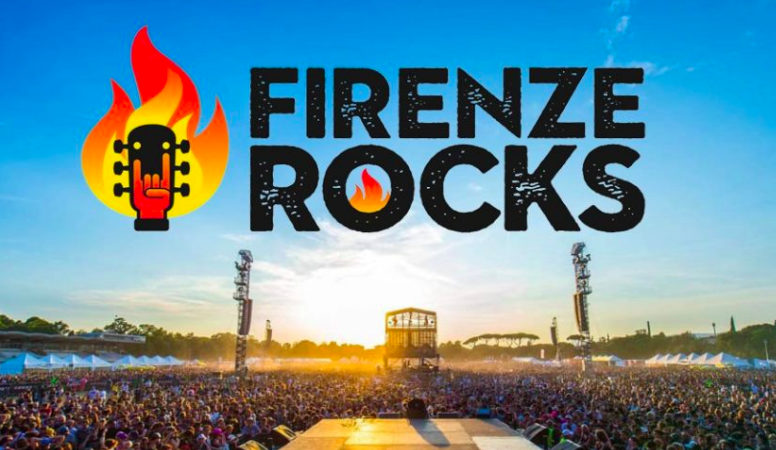 Learn all about Firenze Rocks 2020, the rock music event ready to shake Florence! Ready for it? 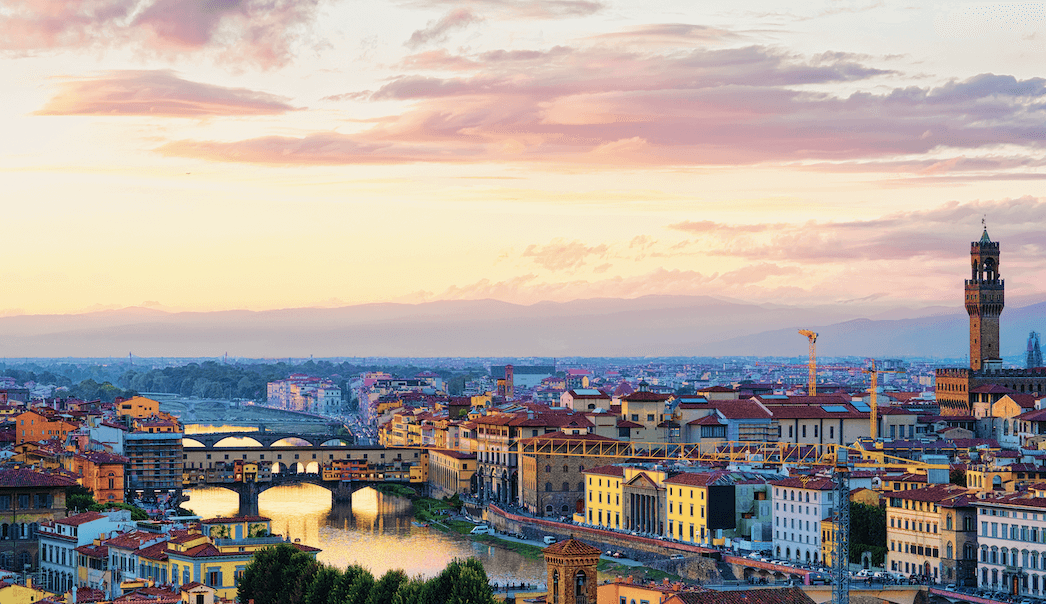 A safe hotel in Florence to go out the night

Are you a night life lover and are looking for a safe hotel in Florence to go out the night? Our B&B in the San Gallo area is the perfect solution for you! 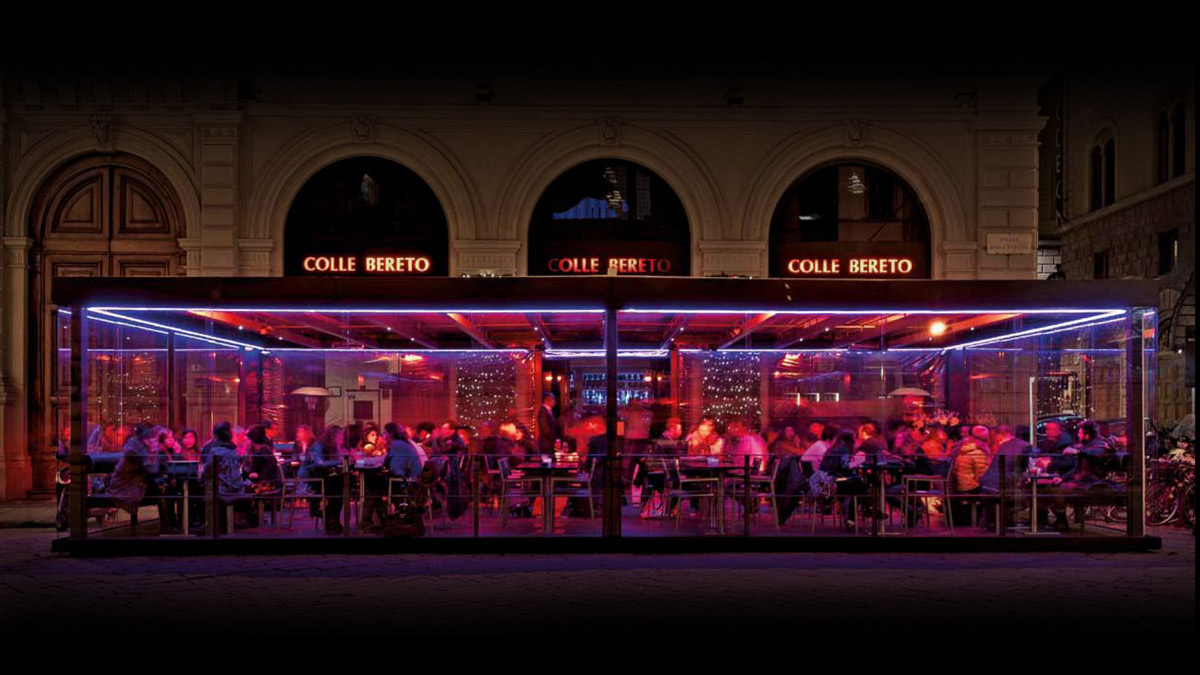 Colle Bereto Cafè Florence, where everything is possible

>To try something unique in Florence, Colle Bereto Cafè is ready to surprise you, with its wide offer and
international atmosphere, in Piazza Strozzi. 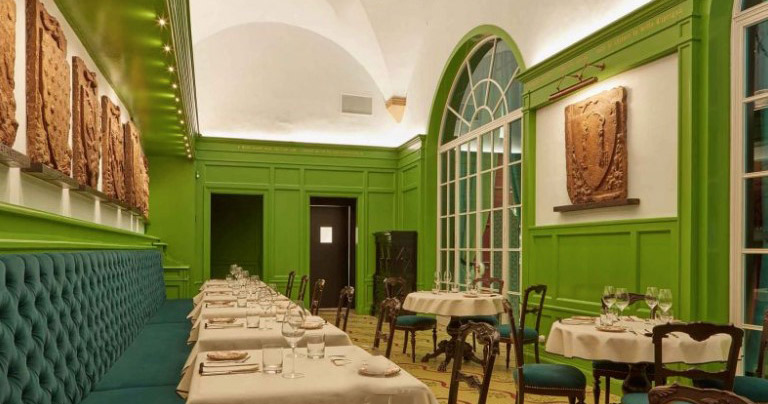 Gucci Garden in Florence: Made in Italy Fashion and Cuisine

Between the glam experiences in Florence, check out the Gucci Garden, the top location in Florence,
Palazzo della Mercanzia, in Piazza della Signoria. A must try!